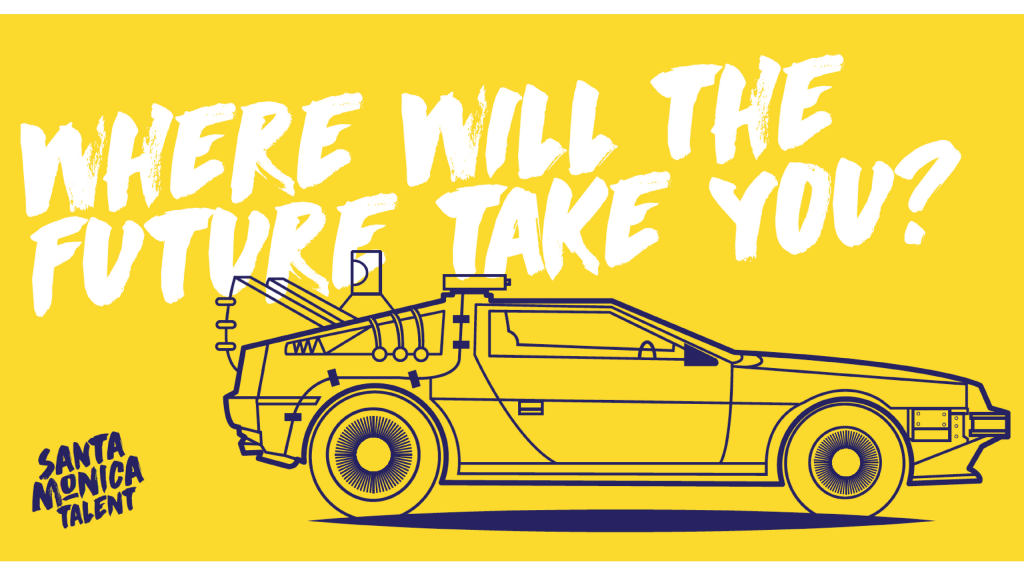 This week’s topic is all about getting jobs whatever your age or stage. Maybe you are in a Tech firm of some sort – if so how long are you likely to stay where you are and what’s the best way of getting your next gig? If you are not in it and wish to get in it how do you do that?

Santa Monica Talent help Startups scale-up in many tech sectors. One of the feathers in their cap is helping super-well known digital marketing and social media superstar Gary Veynerchuk build out Veynermedia in London. 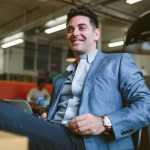 CEO Ellis Seder has spent many years in Asia in the investment banking recruitment world before moving to London to work in the Startup world.

Thus he speaks from deep experience of knowing how recruitment works in the oldskool and newer tech ways.

Many of his suggestions apply to all our careers.