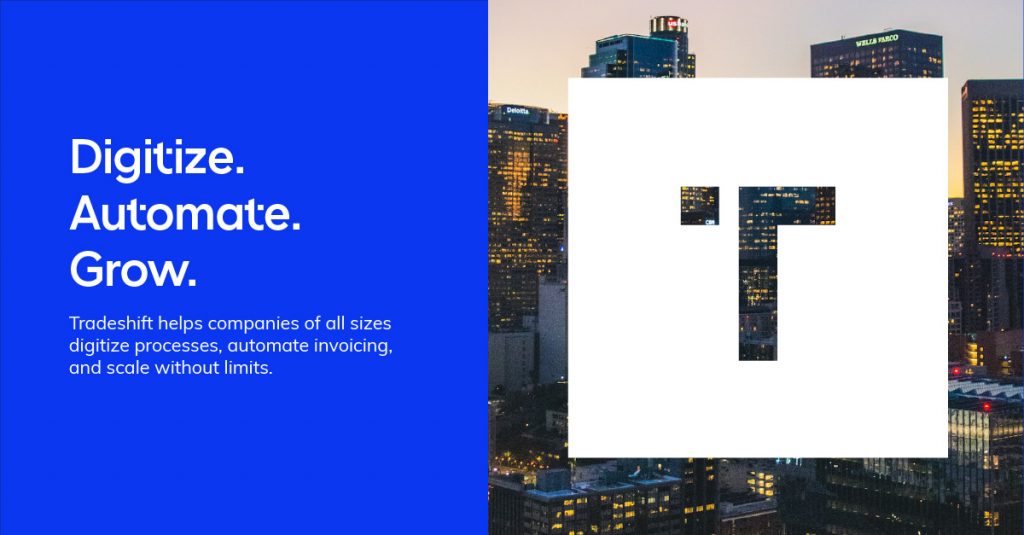 In this episode we have an awesome deep-dive by Gert into what Network-based Finance is – a super-cool topic even Google doesn’t know about (within an hour of this LFP release it became the only example :-O). We cover how, in a sense, it inverts the whole “Open Banking” paradigm putting the opening of transactions first (which after all represent real business) with banking rails (open or not) below. And as Gert explains there are many reasons that this works smoother/better.more naturally in this space yielding superior information and hence insight and ability to offer more competitive products. Nor is it just a question of strategic sketches on the white board – there is a lot of devil in the detail about how one makes real digitsation work (cf just using the internet). 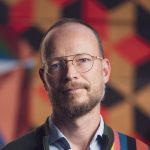 Gert and his two co-founders in Tradeshift have done an awesome job. Just check out these soundbites:

This is an episode that even those who have spent a decade or more in Fintech can learn from.