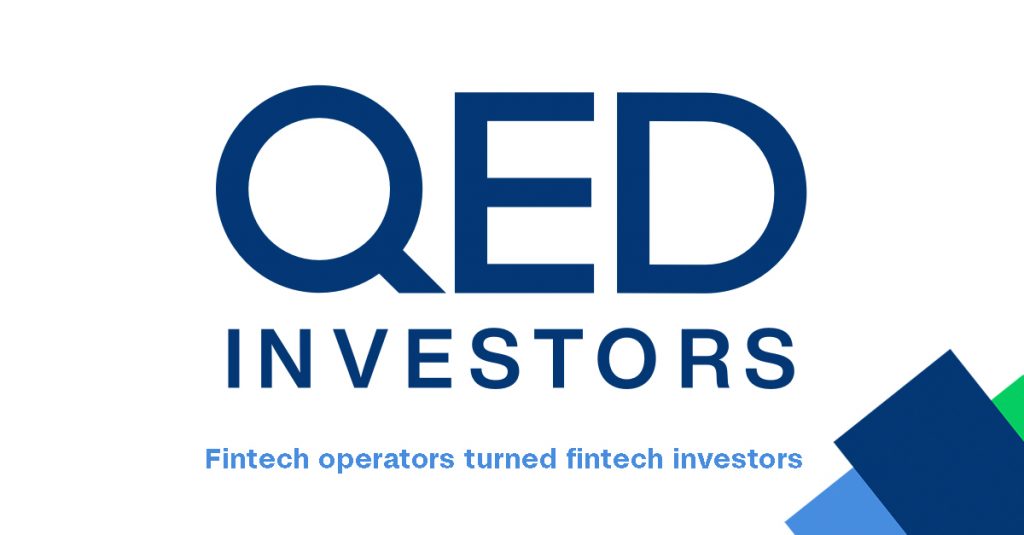 Africa in general narratives is all too often treated – like many matters – as a super-low-res jpeg, more as if it were a place, one which is complex and widely misunderstood, or not even understood. Africa is, of course, in reality it is a vast continent of a billion people, over 50 countries and countless different languages and peoples. Africa has fractal complexity. Zoom in  at any level and you find even more complexity – whether geography, peoples, languages, history, governance, development (from hunter-gatherers to Chinese railways faster than any in the UK) or, as we shall see Fintech where with M-Pesa formed in 2007 Africa has been one of the global leaders in Fintech per se. In LFP210 we discussed the fact that its largest country, Nigeria, has not just three main tribes but another 180 peoples and languages. In terms of physical size it takes less time to fly from London to Cairo than it does from Lagos to Cape Town. 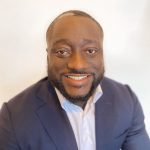 This makes covering Africa from an investment perspective extremely challenging in all aspects. In this excellent tour d’horizon long established techster Gbenga, born in Nigeria and now working for Global VCs QED investors as their African head of Fintech investment  joins us to literally lay out the landscape and explain to us how one even approaches such a vast and varied territory in terms of finding key focal markets – five in QED’s case – to firstly invest in and secondly act as hubs for spokes to other local markets.

Finally away from all simplistic narratives it should be noted that QED has a global fund – the corollary of which is at the highest level – QED are simply trying to find Fintechs that are great per se with no allowance or bias towards or against region, merely trying to find great founders and great businesses.