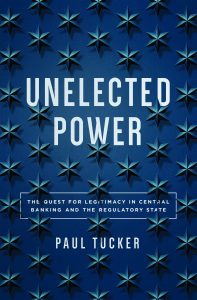 This is the most important topic for our democracy. What is the constitutional position of regulators? Are they a 4th branch of the State or subsidiary to the existing 3 (executive, legislature, law)? Amazingly no-one knows and modern constitutional law textbooks make no mention. Is the spirit of Magna Carta which set in train the restraint of arbitrary questionable power over us dead when people we have no ability to hire and fire rule our lives in ever greater minute detail?

Their reach. Our lives these days are shaped in the UK (mut. mut. elsewhere) by the likes of OfCom, Ofgem, ONR, Ofwat, ASA, BBFC, CMA, EHRC, GBGB, ISPO, OGA, SHC, CAA, ORR, CQC, NHSI, CNHC, GCC, FCA, PSR, PRA, EA – in total 90 regulators in the UK :-O And that’s before we mention quangos (NDPB’s non-departmental public bodies) which in the UK employed 111,000 in 2009. As we heard in LFP112 the FCA is currently proposing to de-democratise P2P. How can they have these powers? Who are they to remove your freedom or mine. I mean that sincerely – its one thing if parliament removes our freedoms, thats bad enough but at least we can vote the government out. We have no such choice when it comes to the FCA or any of the other proli9ferating regulators.

Their cost. Furthermore all this bureaucracy and micromanagement of our lives does not come cheap. In UK-FS the cost of BoE/PRA/FCA has increased six-fold since 2000 The cost of  the 90 regulators is direct expenditure of £4bn and indirectly are believed to cost industry £100bn p.a. to comply (source: National Audit Office).

Does it work? Lord Turner in LFP065 agreed w/r/t FS with Niall Ferguson’s “excessively complex regulation has become the disease for which it purports to be the cure”. John Kay in LFP055 also felt, like I, that in FS this new approach was leading to more crises not fewer.

Asymmetric risk profile of regulators. In essence there is no cost to retraining Gulliver’s freedom down with one more thread, one more paragraph of regulation but they run a huge risk if Gulliver goes on a bender and trashes the local village. There is little downside for them in the short term in reducing the freedom of citizens to do what the hell they want. However when something goes wrong – and it always does – there is hysteria and political calls for public flogging of regulators. What would you do in those circs if you worked in a regulator? 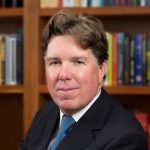 Sir Paul Tucker not only has 34yrs experience at the BoE, as well as roles on the broader banking stage, he is now a research fellow at Harvard, and chairs the Systemic Risk Council a body set up in 2012 of wise elders such as Paul Volcker, Lord Turner, Jean-Claude Trichet, Paul O’Neill, John Reed and many more who advise current regulators. All of this in itself would be more than sufficient to have clear insights into regulation per se. However above and beyond all this Paul has spent several years working on a super-impressive tome called “Unelected Power – The Quest for Legitimacy in Central Banking and the Regulatory State” and has thus been thinking super-deeply about the topic. The book itself is well over 500pp with an astonishing 30pp bibliography and is guaranteed to become a reference work in this topic. None less than Paul Volcker says of the book “Paul Tucker has written a most timely and thoughtful analysis of the role of independent agencies in democratic societies.”

Paul is also not arguing from any position of “leave it to the mandarins” as cynics might think. Both he and the governor Mervyn King argued against the BoE being given excessively enhanced powers post-crisis. He has said “Too much govt power lies in the hands of unelected regulators” and would have subtitled the book “How technocracy should retreat to preserve our system of government and in its own interests”. Another comment I warmed to was “policy makers should refrain from participating in many other and broader issues confronting their societies”.

So it’s a super-important episode for us all as citizens let alone for the development of Fintech and FS. And a super long intro to the show notes which I will wrap up with a quote from inside the cover of the book:

“Unelected Power lays out the principles needed to ensure that central bankers, technocrats, regulators, and other agents of the administrative state remain stewards of the common good and do not become overmighty citizens…Tucker explores the necessary conditions for delegated but politically insulated power to be legitimate in the eyes of constitutional democracy and the rule of law. Tucker explains how the regulatory state need not be a fourth branch of government free to steer by its own lights, and how central bankers can emulate the best of judicial self-restraint and become models of dispersed power. Like it or not, unelected power has become a hallmark of modern government. This critically important book shows how to harness it to the people’s purposes.” 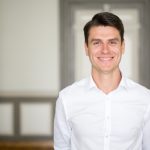 Topics discussed on the show include these and more:  END_OF_DOCUMENT_TOKEN_TO_BE_REPLACED 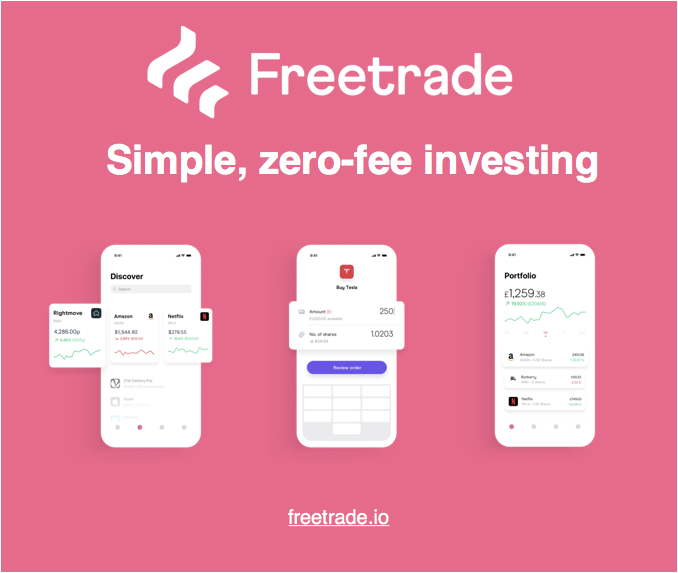 The ultimate disintermediation in FS is for folks to directly buy shares/binds directly and cut out the whole investment management industry as we know it. 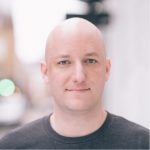 Even better if it’s cost free to deal. This amazing proposition is becoming real as Freetrade’s core offering gets rolled out to its first users and we are joined today by founder and CEO Adam Dodds to dive into this whole world.

Freetrade is a member of the London Stock Exchange but at the same time a real Fintech, designed from the ground up for the digital age of Fintech. Topics discussed on the show include: END_OF_DOCUMENT_TOKEN_TO_BE_REPLACED An Insuretch insider said to me “if there is one firm that is doing something truly radical in insurance its Laka”. Aha. So here we are – Laka on the LFP. Laka are re-slicing and dicing the paradigm that led to so much in lending/borrowing but has never really got out of the hanger in insurance – P2P.  This despite the fact that the historic roots of insurance – and its current core model – rely on pooling risks. Toby joins us today to revisit P2P insurance ab initio and to tell us how Laka are reinterpreting the paradigm to come up with some notable twists – not least of which if there are no claims in your pool in a given month you pay nothing. Oh and you don’t pay up-front either. Nor will you pay more than conventional insurance. And there are more differences as we hear in the show.

Sound interesting? I thought so.

Time flies when you are enjoying ourselves and for todays special celebration we have one taboo topic and one private topic so ideally suited to a solo act.  For the main course we get a peep into my upcoming book on the Fintech Board – or more broadly the development of a SmallCo Board as it matures. A topic I have been researching for many months with over three dozen folks who are experts on this topic including over two dozen leading UK Fintech CEOs.

For the starter course we have a dive into a February attempt by a UK politician – largely successful to bully some UK Fintechs into having gender quotas for their boards.  Without a law, a regulation, just pure PR pressure and bullying.  A shocking incident that – unsurprisingly virtually every one of the dozen or so (pretty random) London Fintechs kept its head well below the parapet on and just went along with. Topics discussed on the show include: END_OF_DOCUMENT_TOKEN_TO_BE_REPLACED

Many electrons have been agitated to produce patterns of light and dark on this topic. Which is probably more interesting aphenomenon than the average article on Open Banking. Ignore it we cannot however and uber-Fintech Guru (in the true sense, not self-penned LinkedIn encomium) Nigel Verdon, founder of Currency Cloud and now founder and CEO of Railsbank joins us to work out what is really going on and where challenges lie.

Nigel is no mere Fintecher with his own opinion. Way back in LFP024 Nigel shared his experience of 25yrs in Fintech – and hardcore fintech at that from doing the first online FX deal in 1992, through running digital markets at Dresdner Kleinworts to founding Currency Cloud. Since when he has VCed and now for some time been CEO and founder of Railsbank.

So someone with a very informed opinion.  Open Banking is very much an evolving topic. So LFP060, an overview with Paul Thomalla at ACI Worldwide, is still #2 in the LFP all-time download charts.  As recently as LFP087 Louise Beaumont argued that its not really about tech & reg but far more about strategy.

Topics discussed on the show include: END_OF_DOCUMENT_TOKEN_TO_BE_REPLACED Which UK FIntech does $3trn of business per annum and are in 7 countries? Well I guess for readers on the website the pic above is a bit of a hint. David Mercer CEO LMAX Exchange joins us today to dive into the subject of marketplaces which have been a fundamental part of culture forever and a fundamental part of Fintech as a mechanism for connecting buyer and seller more efficiently.

LMAX Exchange’s claim is that they are leading the global FX industry transformation to transparent and fair execution. Sounds good but before we get around to that we look in depth at Marketplaces per se.

Topics discussed in the episode include:  END_OF_DOCUMENT_TOKEN_TO_BE_REPLACED