Fintech is increasingly getting well beyond providing the simplest of transactions and deep into the complex end of FS. Supply@Me Capital are listed on the UK Stock Exchange and recently acquired Singaporean firm Tradeflow Capital.  They provide inventory financing by securitising manufacturers’ and trading firms’ inventory in a very interesting fashion leading to a new investable asset class and better funding for the businesses. 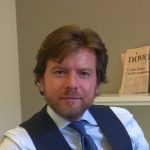 The LFP has covered various forms of Trade Finance in the past from financing suppliers to financing purchasers – in effect financing goods in transit – and all sorts of invoice discounting. However we have never before had a Fintech who promises to finance unsold goods in the warehouse.

In this episode CEO Alessandro Zamboni guides us through the evolving structures that Supply@Me provides via it’s platform – the motivation of which is once again to expand the range of capital providers to business by making previously uninvestable asset classes investable thereby providing a good deal for both parties and a turn for the platform in the middle. 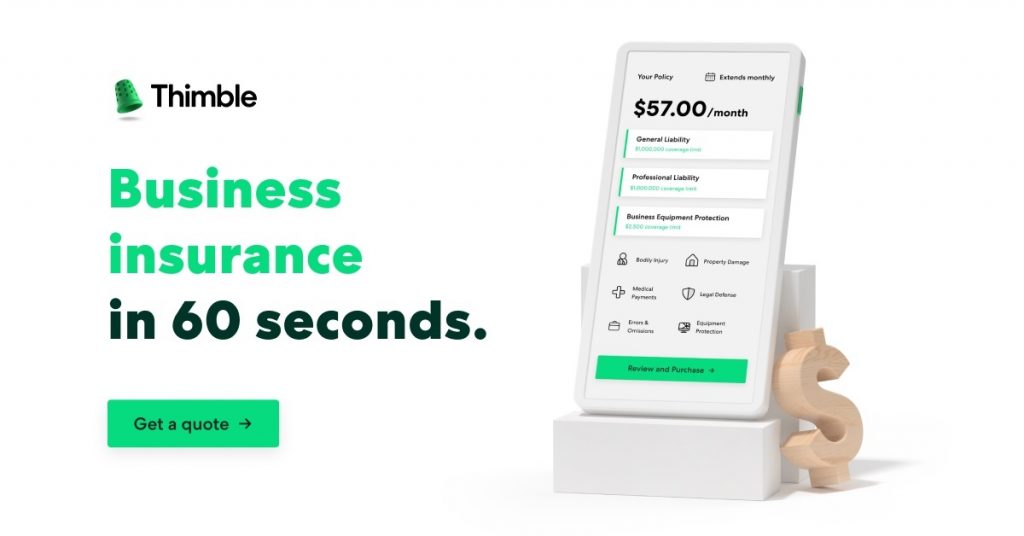 Two topics this week… What are the major trends in Insurtech in the US, UK, Europe and China? Secondly Small Business insurance, general liability professional liability insurance and so forth can be hard to acquire at commercially sensible terms and thus many contractors or home repair folk end up giving up on potential work as a result. 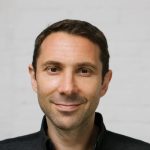 Jay is a great guy to cover both of these topics – not only is he a successful serial entrepreneur having previously created Hailo (sold to Daimler) and eCourier (sold to the Royal Mail) but Thimble has already done  $175bn of coverage (which sounds like a lot to me). They were recently named as Fast Company’s 2021 #1 Most Innovative “Small and Mighty” Company. Which is impressive.

Insurance is being sliced and diced into ever smaller pieces something which can only help the little guy and small businesses who have been so hard hit by governmental policies which for a year titled the competitive table massively in favour of BigCos. Thus we have yet another example that the apparently dull world of FS and insurance is actually the oil in an engine without which the engine cannot function. Or put another way fixing this problem is a great way to increase economic growth and improve the lives of both suppliers and consumers. 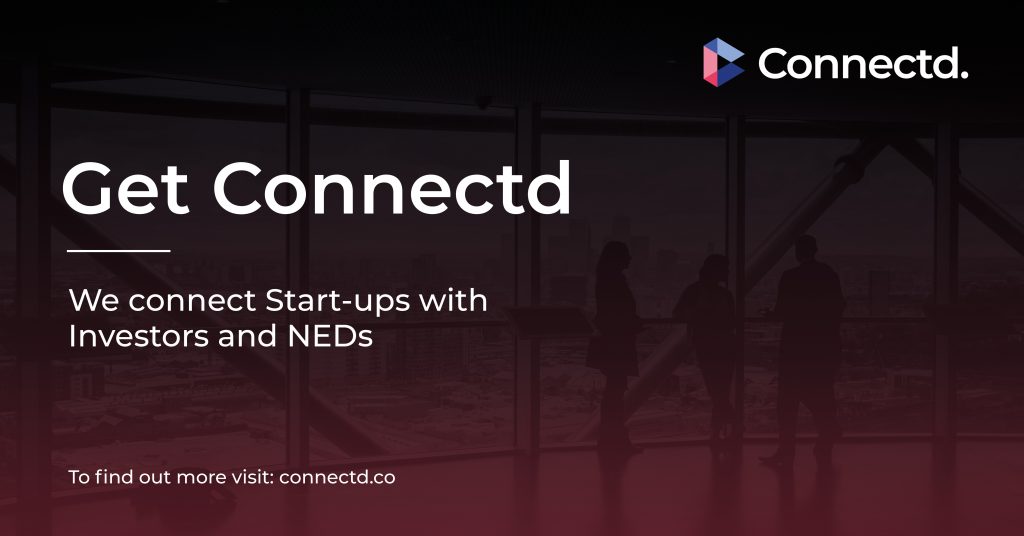 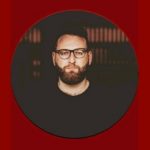 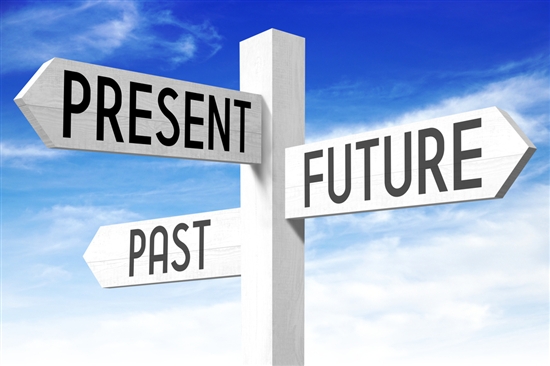 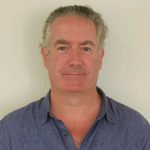 Covering such a wide canvas of UK FS over decades this is more of a conversation than something to be precised. However major topics include: END_OF_DOCUMENT_TOKEN_TO_BE_REPLACED 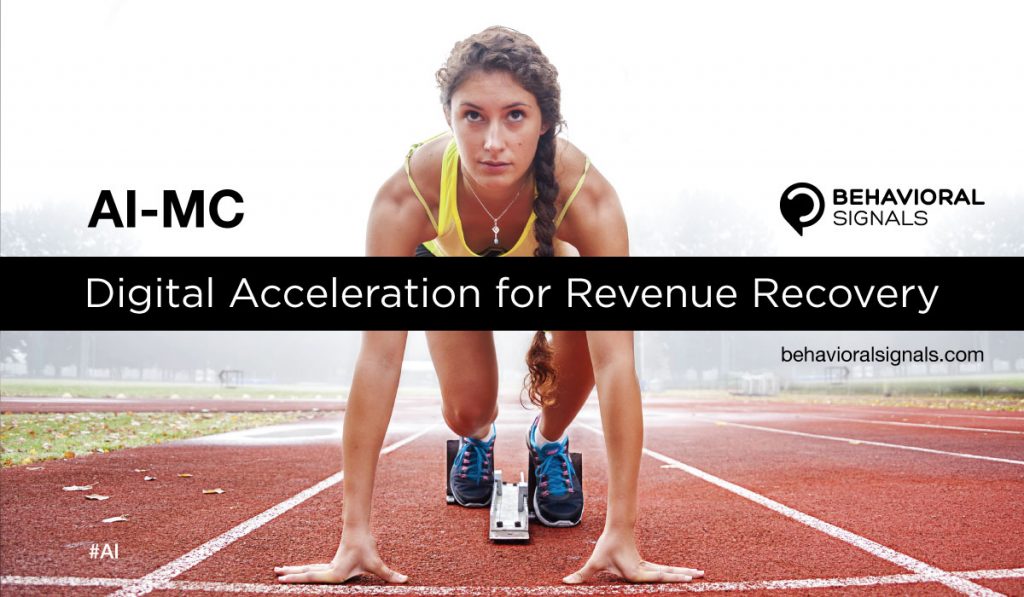 Behavioral Signals aims to “turn your conversational data into actionable insights for your business” via the automated cross-cultural detection of emotions in the audio of conversations. This is a super-new front in machine language recognition and usage one which has to date been rather simplistically approached but one which as we all know every day is essential to real human interaction – witness all the confusion that for example emails can cause which would not occur if we saw people’s body language and heard the tone of what they were saying as well as simply the content in Times New Roman. Indeed it is this deficiency of the latter which led to the invention of emoticons to crudely add back some disambiguation. 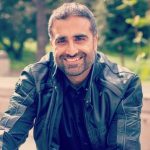 Rana Gujral, CEO of Behavioral Signals, is a super-experienced veteran entrepreneur and CEO in Silicon Valley and in this episode he draws the curtain back on if not the final frontier then certainly a might important new one of man-machine interfacing.

Alexa and Siri can do an amazing job today compared to their predecessors a decade or two back, yet neither of them have any sense that they are dealing with a human being – they simply detect “words in Times New Roman” as it were and have no concept that the person asking is a human being for whom words are at times a small part of the bandwidth.

In this show Rana covers one Case Study of a usage of this technology in FS which ably demonstrated that when one is dealing with real technological innovation the use case innovation is itself also truly radical and requires large amounts of initiative and imagination to think beyond the obvious – after all if people already detect emotion how could a computer supplement that? 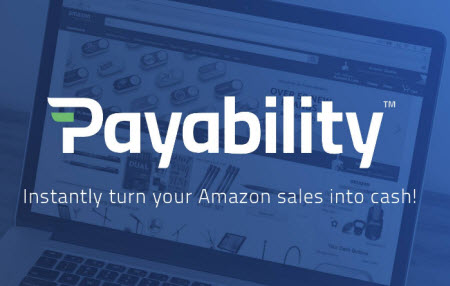 Back in the day when business was more monocultural in many dimensions, and indeed today in more monocultural societies, “culture” was implicit and did not need explicitly defining. However in the modern, ever-more globalised, ever-more multicultural world binding together a group of people, possibly in different countries into one coherent entity is an ever-increasing challenge. 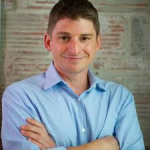 Keith Smith is a serial Founder who created a Fintech first in 1992 (this sounds like the earliest the LFP has ever heard about…), followed by four businesses in other industries until returning to Fintech co-founding Payability.

Keith thus has considerable experience of what works and what does not and a long track record in experimenting and finding ways to bind people together both within a company and at the same time “being able to think like your clients do”.

Naturally the challenge of corporate culture has only increased with governments reactions to covid – onboarding people into a culture for example being far more of a challenge when people don’t meet in the flesh. 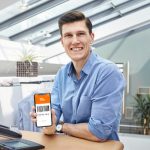 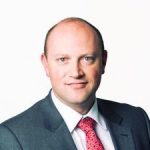 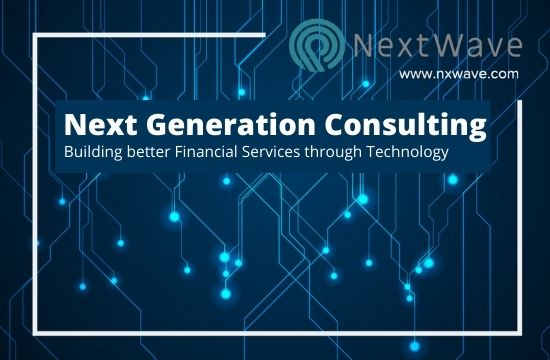 Little more than a couple of decades ago IT was a very back office function in large FS organisations. Now it has completely inverted to become centre-stage in roughly every dimension of being in business, FS included. 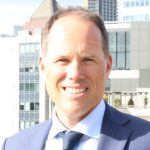 Tony Clark, serial entrepreneur, founder and CEO of NextWave Consulting has over thirty years experience of large City  FS projects and takes us on a tour of the all-encompassing challenges facing all large incumbent FS players in not just reacting to but in leveraging the digital technologies and digital ecosystem to ensure they are at the leading edge not the trailing edge of the 21stC digital revolution so changing business right now.

Tony’s premise is that FS institutions need a phase change of approach to successfully leverage change. Topics discussed include: END_OF_DOCUMENT_TOKEN_TO_BE_REPLACED 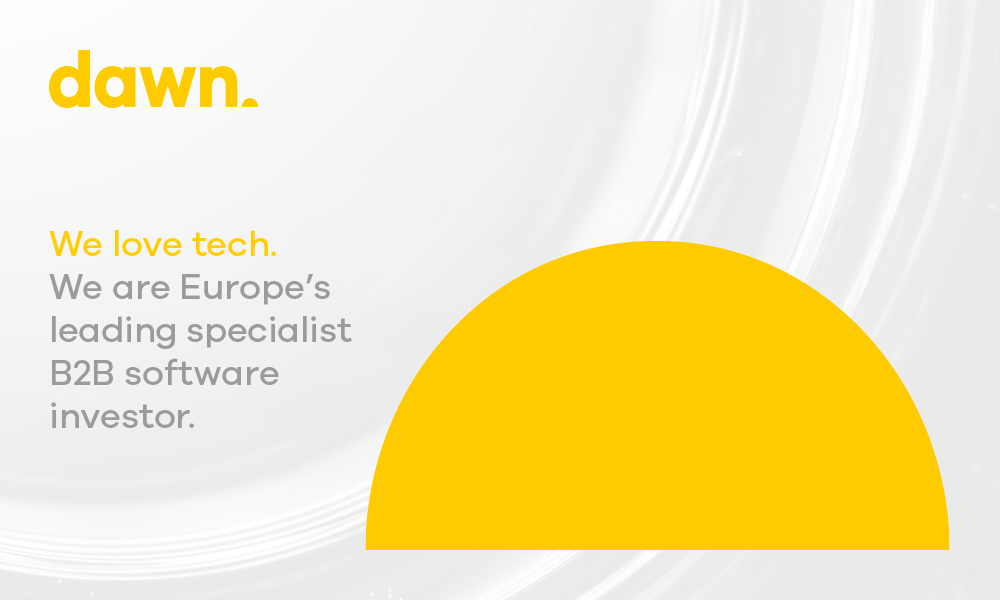 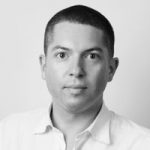