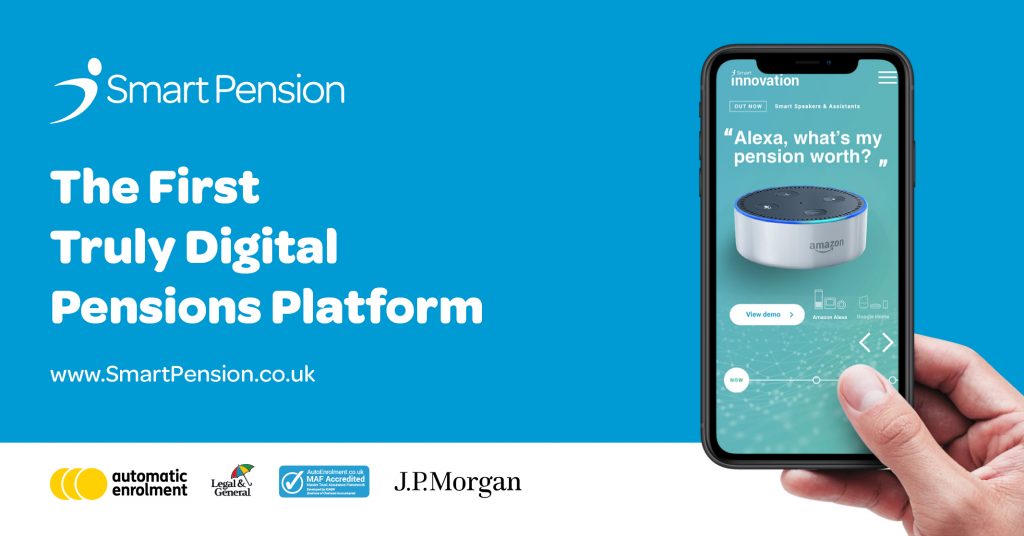 Strategy is the heart of all business success. Will Wynne has built two great businesses under his belt which have evolved over 12yrs and 5yrs respectively to be champions in their sectors. Based on this experience he shares with us how Strategy evolves, what the key points are and what you do when you keep succeeding to the point where one country becomes a small market – a rare achievement for a UK Fintech even in 2019. 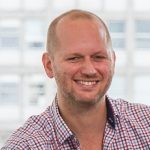 What do you do Strategically when you succeed above your wildest dreams?

Smart Pension which Will co-founded with Andrew Evans are the #2 in the UK auto-enrolment pension fund provider sector – and #1 is a UK Govt backed organisation so that is some achievement. Arena Flowers sell millions of stems of flowers per annum including fulfilling all of Moonpig’s flowers.

Topics discussed in the episode include: