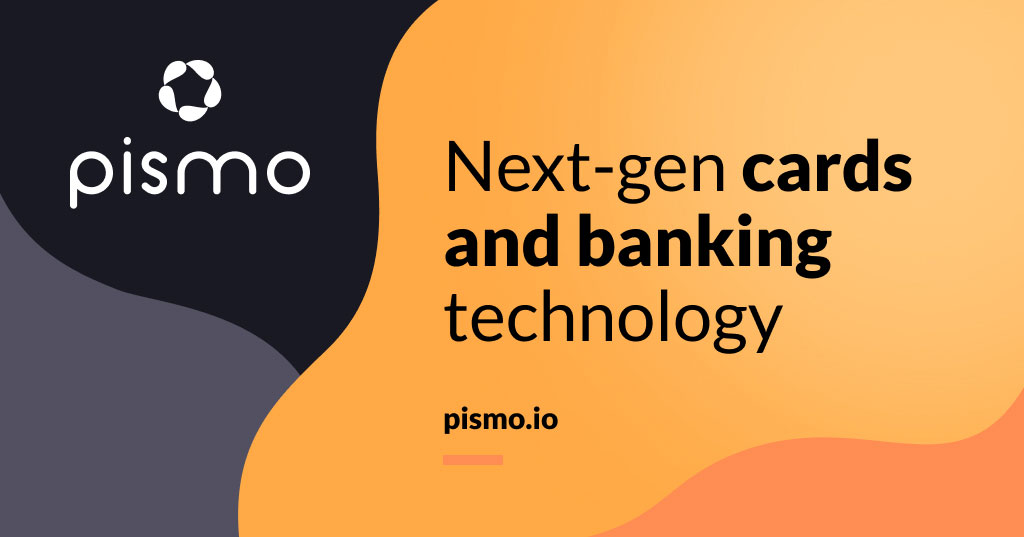 Ricardo is a Brazilian serial entrepreneur who joins us in this show to give us an overview of the key features of Fintech in Central/Southern (aka Latin) America. The region includes the worlds highest valued neo-bank which has reached an astonishing 65 million client base in less than a decade – most of whom never had a bank account before, so amazing things are happening down there.Which are the major players out of the nigh on three dozen countries? What are the trends. What historical and geographical features lie behind the patterns we see? How do Latin American Fintechs expand beyond their home territory? 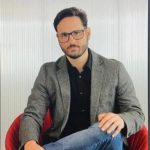 Pismo is a Brazilian Fintech who provide core banking technology globally and who raised an impressive $108m B round last year… it only seems like yesterday that $10m was an impressive for a B.

They have offices in many countries around the world and for example power N26 neobank in Europe.