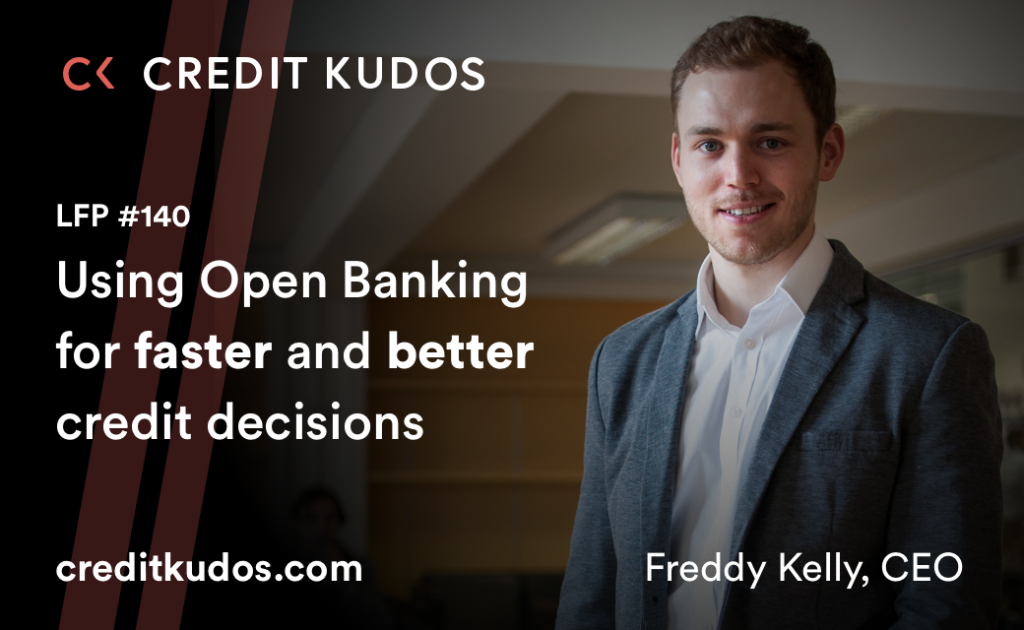 The Retail Credit Bureau market has been in place for decades but disruption is coming to the market in the shape of Credit Kudos who help people make faster more accurate credit decisions. They have proved that this new source of data enables better credit decisions.

Formed in 2015 in anticipation of  ‘open data”  (a superior term in this context to Open Banking) they got by with screen scraping but now have a commanding lead with this new technology. Contrary to my inbox there aren’t a million firms doing new credit bureau services – only Credit Kudos.

In this episode we look at how open data and Fintech are changing the assessment of retail credit decisions.