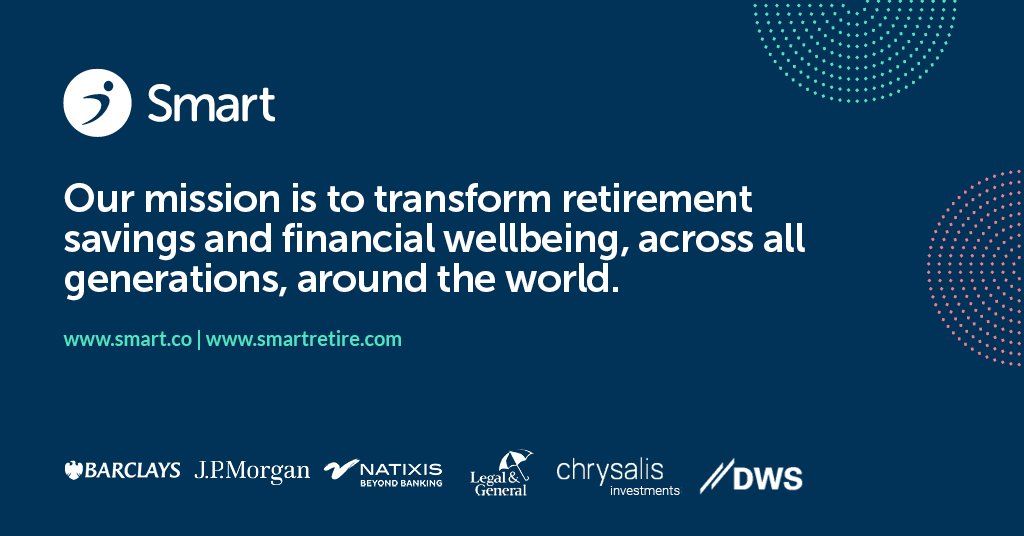 In this episode we cover the super-big picture from the fascinating origins of the US pension market which is barely a century old through the complexities of the current market with some 40 million Americans having no access to a retirement plan and looking into the future how official advice over so-called “low risk investments” – aka “bonds” – is insane in a world of rampant commodity price inflation and over a decade of money-printing. 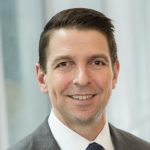 Jodan is the CEO of Smart USA which is looking to provide the technology which will empower major providers to meet the new and ever-changing needs of tomorrow’s pensioners.

He also gives us a masterclass on the important question of “how we got here” along with the pressing issues of the market at present before we get on to the future.

The US in FS in general is a paradoxical combination of world-leader and far-behind – and this also obtains in their Pensions market. But what are the details behind this sweeping generalisation? What can the US learn from the world and what can the world learn from the US? Topics discussed include: