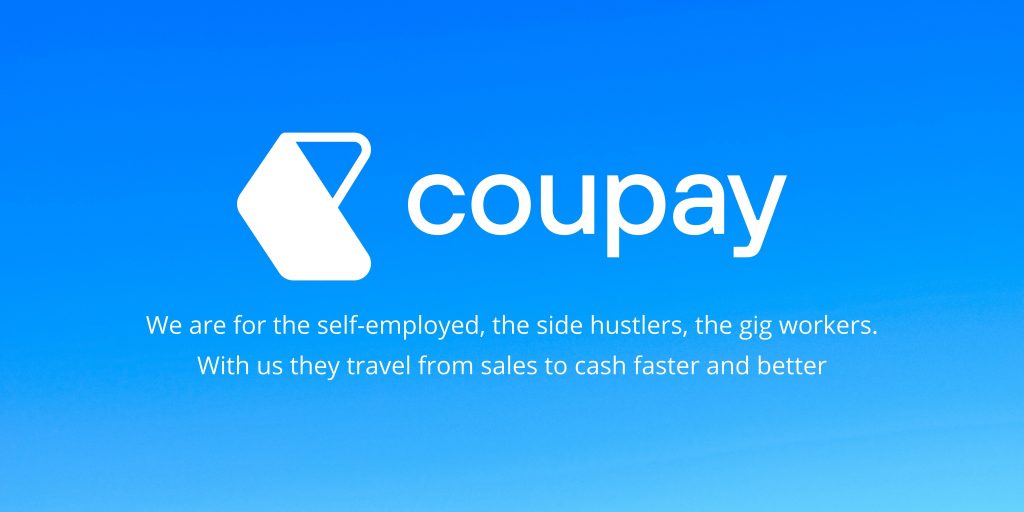 Serving the sole trader or microcompany is super-important right now as economies and indeed societies continue to try and build themselves back from the ground up after widespread government actions in 2019 which massively favoured MegaCo and governments never-ending pork-barreling monetary printing presses at the expense of the little guy. In this context we define microbusiness as those firms with less than 5 staff or £150k turnover. 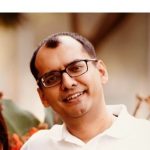 Coupay offer a simple way for customers to pay microSMEs faster and easier and supply surround to that basic offering to keep the SME’s admin running smoothly. As such CEO and co-founder Ravi Jakhodia  has spent some time considering the needs of this segment and the issues they have,

In LFP179 we heard from  Jay Bregman joined us to discuss how tech innovations in insuring the small business can help the little guy or gal, the microbusiness get cover they wouldn’t easily be able to otherwise get and hence compete for business which otherwise they could not.

In this episode we hear how a similar mentality applied to payments can empower the microbusiness which would otherwise suffer disproportionate costs.