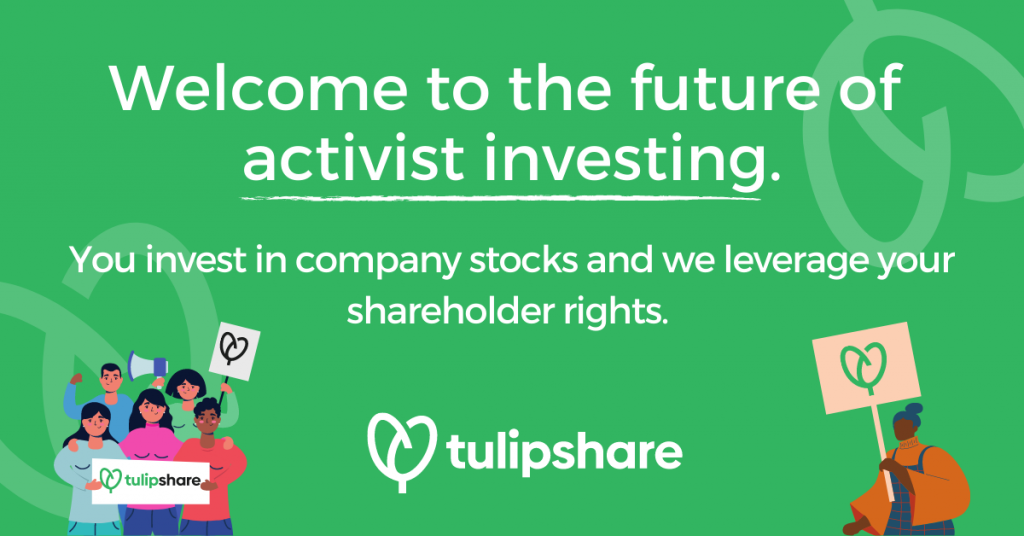 In the hundreds of incoming requests to be on the LFP there are few that truly stand out as something fresh and innovative that I haven’t heard of countless times before. Tulipshare is one such rara avis being the first on the show who do GovernanceTech. They are a broker-dealer through which you can buy shares – so far so normal – but with one important twist. They also have campaigns to change companies that you can buy shares in to support and hopefully make them change for the better. 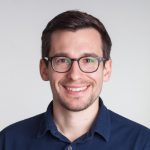 In this show we discuss ethical investment and its challenges, but simply put one of the things that I really liked was not just GovernanceTech per se – putting governance power into the hands of the people in a world in which power gets sucked ever higher and ever-more centrally – but that their campaigns are specific and actionable. All too often “ESG” can simplify to a few high-level bromides. These may be helpful and even necessary but at a minimum are just one side of the coin. In the real world there a million detailed things that are actionable well below super-politicized PC/globalist concepts like “climate change”. As practical examples campaigns at present include demanding that Apple allow 3rd party technicians to fix their products, that Amazon improve the working conditions of Amazon warehouse employees and that Coca-Cola uses recycled plastic. You see what I mean – specific, implementable proposals that make a mockery of any politicised divide in our polarised society. Who wouldn’t want those campaigns to succeed? Plus people can propose new campaigns to Tulipshare making this even more grass-roots/democratic.