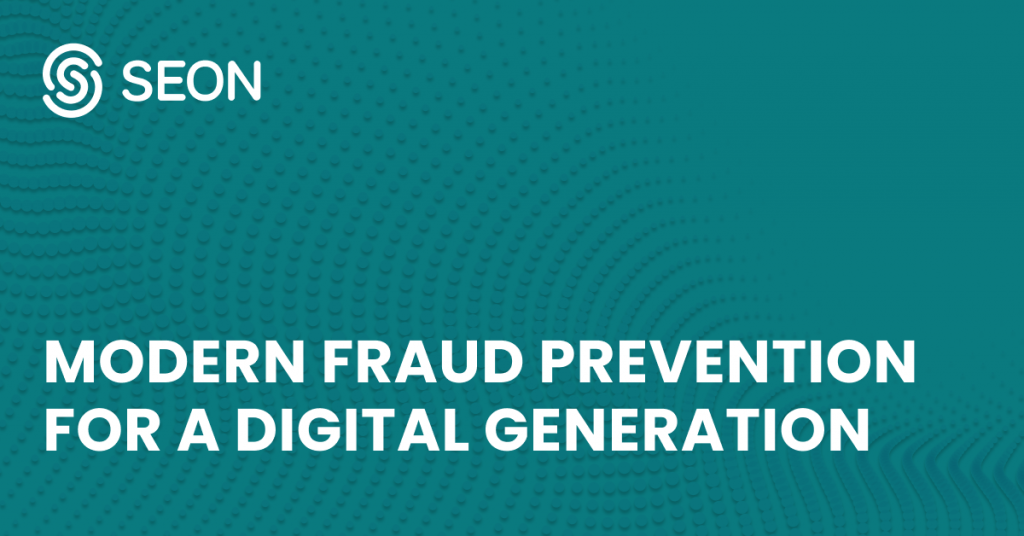 Fraud is sadly as old as humanity. However the digital age has created a huge arms race – on the one hand a massive increase in fraudulent attempts, on the other ever-stronger defences. Traditionally anti-fraud was a complex B2B sale but in the digital age where b2b and b2B sales outnumber by far B2B sales (SME/BigCo respectively) this all needs to change. SEON, despite being founded in only 2018 are making great inroads into this market already having signed up some 5,000 customers including Fintech Giants titans such as Revolut, (Transfer) Wise and Mollie as well as growing super-fast and having offices in Budapest, London, Austin and and Jakarta. 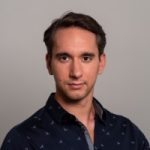 Bence and  his co-founder Tamas Kadar have a classic origin story as University buddies with an interest in crypto whose first project together, a crypto exchange for central and eastern Europe, as might be expected in the more wild west parts of Fintech was the subject of fraudulent attacks. They tried outsourcing/buying in solutions etc and before deciding they could do better themselves. And it sounds like they are. Despite only founding in 2018 SEON already have offices in Budapest, London, Austin and and Jakarta.

In this episode we focus in particularly on what has made them so successful. Surely by 2022 most things are pretty digital? Well not digital enough by a long way in fraud by the sound of it. Topics discussed include: