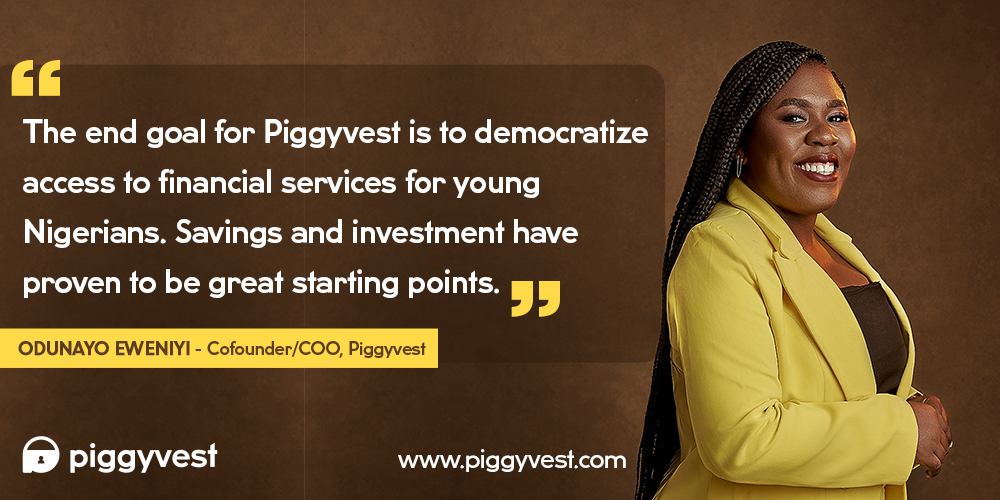 Africa is one of the lynchpins of Fintech’s origins – key origins being Zopa’s invention of P2P borrowing/lending in 2005 and mPesa’s mobile money+ in 2007. In this episode we take a look at more recent innovation in Nigeria, Africa’s largest country with a population of over 200 million. Piggyvest who launched in 2016 and whose only round to date was a $1.8m seed now have an amazing 4 million customers saving and investing via their app. In 2021 alone, the platform paid out over $582 million to its users 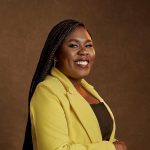 In this jolly episode (we could do with an injection of Nigerian positivity and humour in Europe right now) Odun, co-founder and COO,  guides us through an introduction to Nigeria, her entrepreneurial career and the background to Piggyvest, the seminal role of a wooden box (!) as well as the future.

Africa in a world beset by American “wokism” is all too often seen at an insanely low resolution as if it were a place rather than a continent of a billion people and some 50+countries. We will cover Fintech in Africa per se in an upcoming episode but first we start with no generalisations just an great tale of entrepreneurship and a prime example of how the digital revolution in FS is worldwide, needing just the right amount of tinder and entrepreneurial spark to enable better deals for not just  the over-served global zilllionaires but for every smaller sums of money – in Piggyvest’s case one can save and invest from as little as 20 US cents.