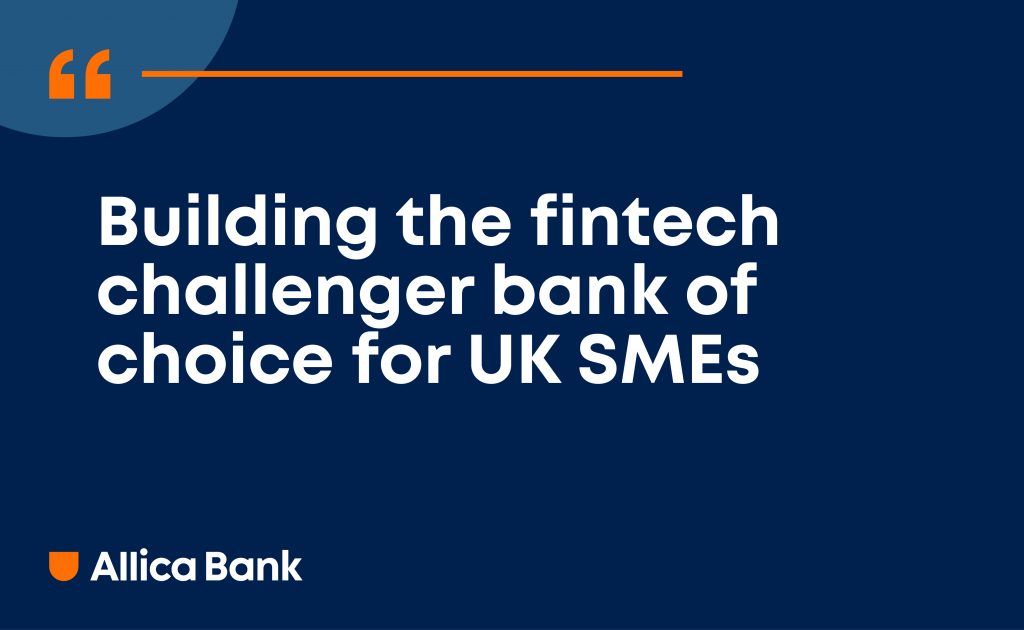 Incumbent banks – as Fintech has found in the past decade are rather safer from having huge slices of their business nicked than many Fintechs have imagined. However Allica Bank, established by some pretty experienced individuals have a plan. In this episode we dive into that plan along with quizzing Conrad, who was last on the show as Founder/CEO of Funding Options on what the pros and cons of being a past Founder/CEO are – a little discussed topic. 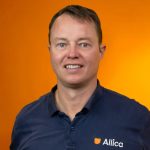 We also take a look at the SME market and its three main components – micro-businesses which are somewhat private-client like, medium sized businesses and then what are effectively small corporates.

Once again we get a great example that any word, any labeling of a category – whether it be Fintech, Africa (coming soon) or SME is not really a thing but a handle on a series of things – which of course themselves can be further zoomed-into.