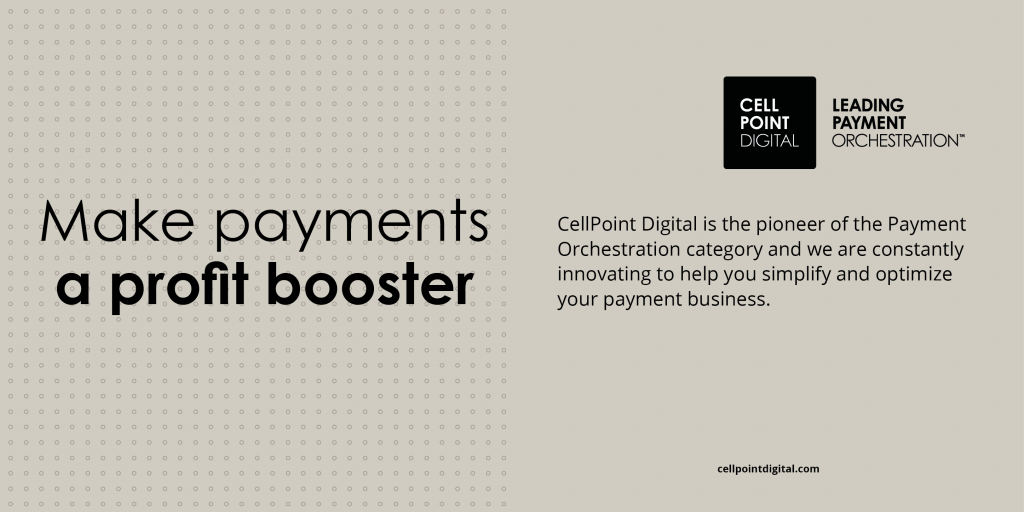 Payments orchestration is all the rage. But what is it, and amidst all the hype is it all it’s cracked up to be? Good questions and who better to ask than serial entrepreneur Kristian who founded Cellpoint Digital back in 2007 to do precisely what became known today as payments orchestration and indeed their website says they are the global leader in it. Thus Cellpoint have the claim to not only be the first to do orchestration but to do it before it existed and to chart the convergence and confluence of multiple factors which have made it the complex beast it is today. 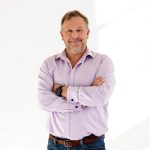 The origins of the whole payments value-adding by third parties came about as having a global business means having to handle global payments. And this involves multiple banks in many countries, many regulatory regimes, many currencies and people travelling around as well as buying online,

Not only this but there is a whole back office set of processes behind all this ensuring that the money that you expect when someone “paid” actually ends up going kerching in your bank account in the right amount at a later date. Not only is there this saving money on managing and processing payments for merchants but what was to become orchestration evolved into more pro-active ways of actually increasing merchants cashflow – we are well beyond the world of the late 90s when smart money realised a red button would get more clicks than a green one. As we hear Big Merchants do payments orchestration as they can get an over 10% increase in $$$ inflowing. Wow… :-O

Kristian leads us through these thickets in the clear and methodical way that you might expect form someone who has spent 14 years watching this scene slowly develop.