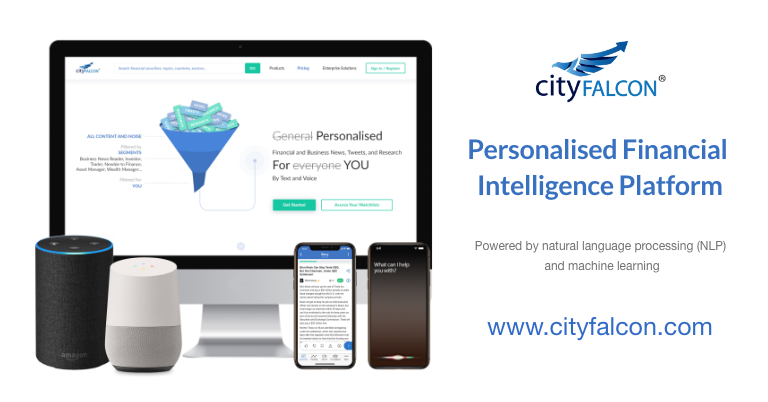 What is it actually like being an Entrepreneur? Despite being experienced and having an MBA Ruzbeh Bacha, CEO of personalised news aggregator/filter CityFalcon has found that the reality is very different from expectations. What is it really like? How hard can it be? 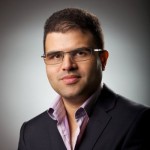 In between the great triumphs and the failures is a large limbo land. The reality is that for the majority of Fintechs that started say five years ago and are still going they have scored some successes (otherwise they wouldn’t be here). But, rather like swimming in a gloopy soup, there is much friction along the way be it the crazy times it takes to raise funds (every year being the rough rule of thumb) or crazily long purchase processes and buying decisions for BigCos or even with App Banks that boast millions of users (and so get into tech print as being “worth” billions the difficulty of actually doing the making money thing.

Topics discussed on the show include: END_OF_DOCUMENT_TOKEN_TO_BE_REPLACED