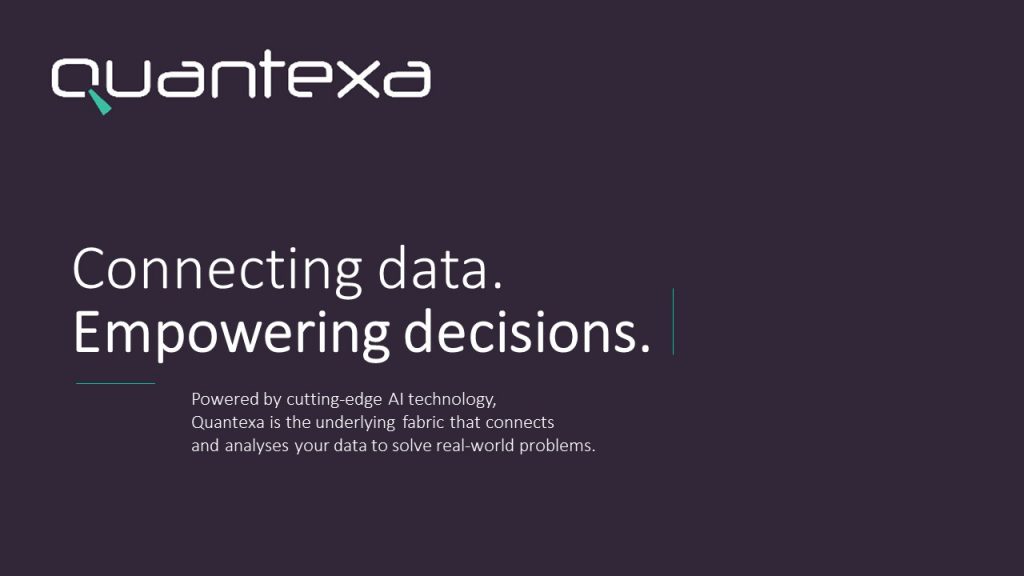 Financial crime affects us all – oldFS, newFS, citizens. How can businesses control and minimise Financial Crime? 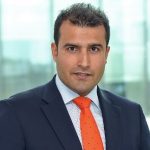 We are joined today by Vishal Marria whose data-driven firm Quantexa has grown super-rapidly and works in this area as well as on other big data issues. Their clients include HSBC and Shell and despite being founded only two and a half years ago, already have offices in London, Brussels, Sydney, Boston, New York, Toronto and Singapore

Financial Crime is obviously an issue that affects Fintechs as well as FS – indeed I have been hearing about fraud since the earliest podcasts but naturally no-one wanted to talk about it (a) to avoid introducing worries in customers minds and (b) to avoid talking about where the castle walls are thick and where they are thin.