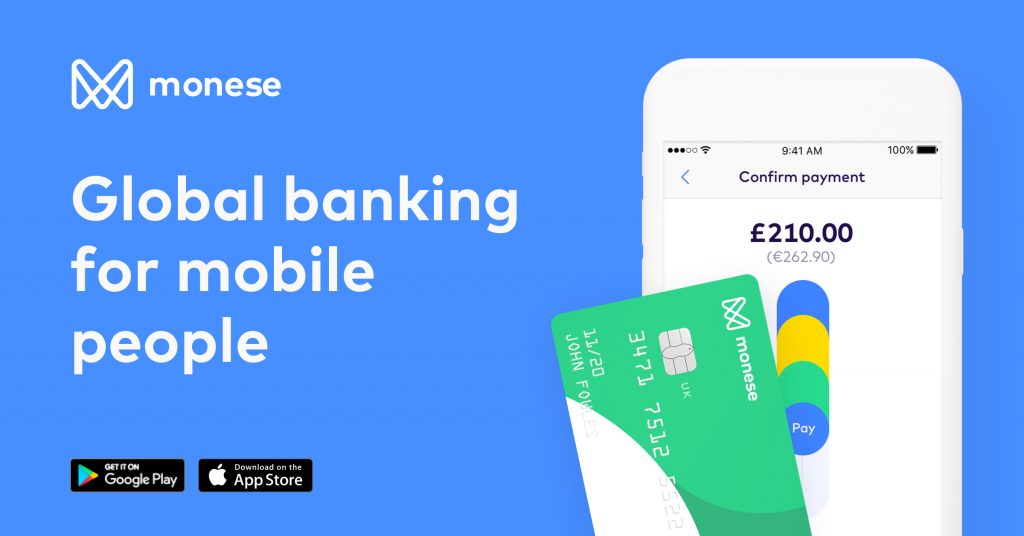 App Banks are all the rage and you can go round the world on their cards. However move to another place and you soon find you need a bank account. Norris Koppel founder of Monese is on a mission to build a Global App Bank that will enable you to have local bank accounts at the touch of the button. How is he doing this? Probably easier having recently raised a $60m round 🙂 Listen and learn… 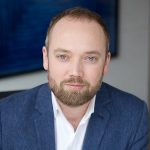 It is important to understand what has been said on the show in the past about the nature of existing “Global Banks” (q.v. Railsbank, GoCardless).

Global banks are just brands, just umbrella companies sitting over a whole bunch of national banks all of which have different procedures around account sign-up, KYC, AML etc procedures. Despite the marketing BS there are no global banks just businesses that own and co-ordinate a plethora of local banks. This will be very familiar to any of you who have changed country and need a new bank account.

Norris moved back in the day from Estonia to what is now the Disunited Kingdom and had just this problem and one day set about it solving it.