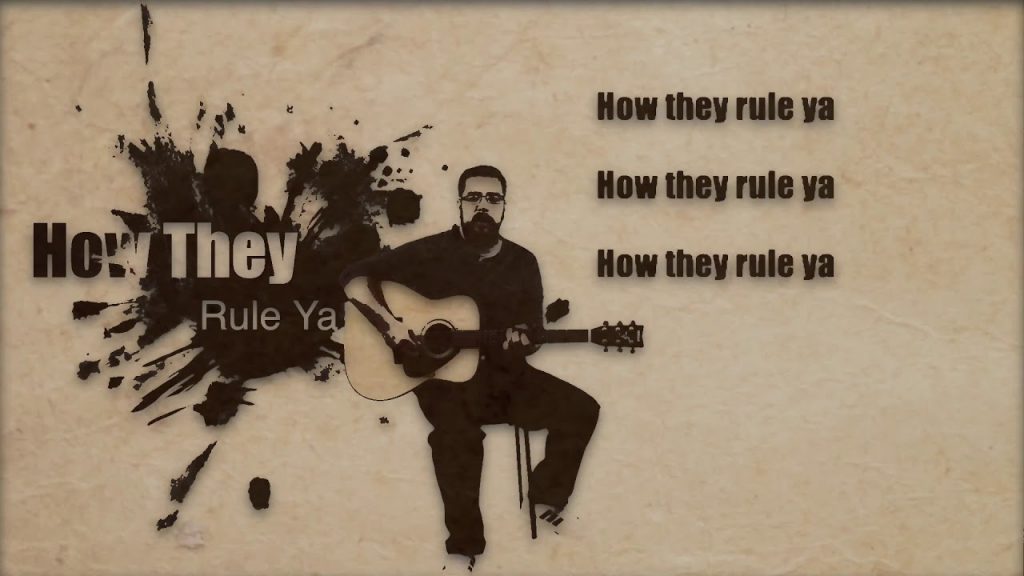 Topics covered in this annual solo show include: