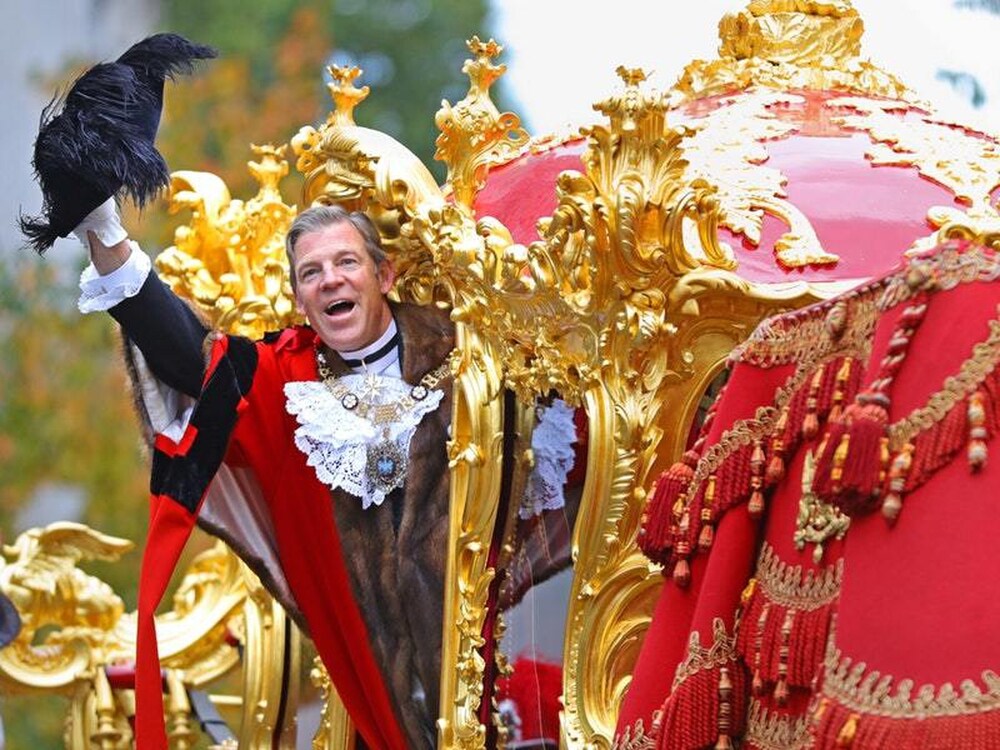 Do you known that William Russell’s – the 692nd Lord Mayor of London – first trip was to the US to promote Fintech and that he is perhaps the first Lord Mayor of London to have visited all the regions and is well up-to-speed on regional Fintech? No me neither before we spoke. However his mayoral theme is “Global UK – Trade, Innovation and Culture” which is super-important in this Brexited year. 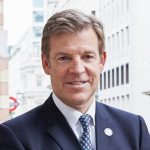 What actually is The City – a phrase we all use? What is the Lord Mayor and what is his role?

How does the geographic district relate to FS as a whole – much of which is in Canary Wharf and spread around the UK?

How does the CIty’s soft power work and what have some Fintech’s already found out about the influence it can bring? What is US investors’ attitude to UK Fintech at present?

All these topics and more are discussed in this episode including: