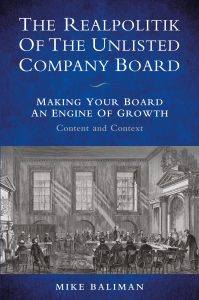 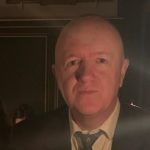 In this show we discuss the background leading to the book, the motivation and some key takeaways as well as the thing that serial entrepreneurs know about the Board that the first time founder does not. Topics discussed on the show include: