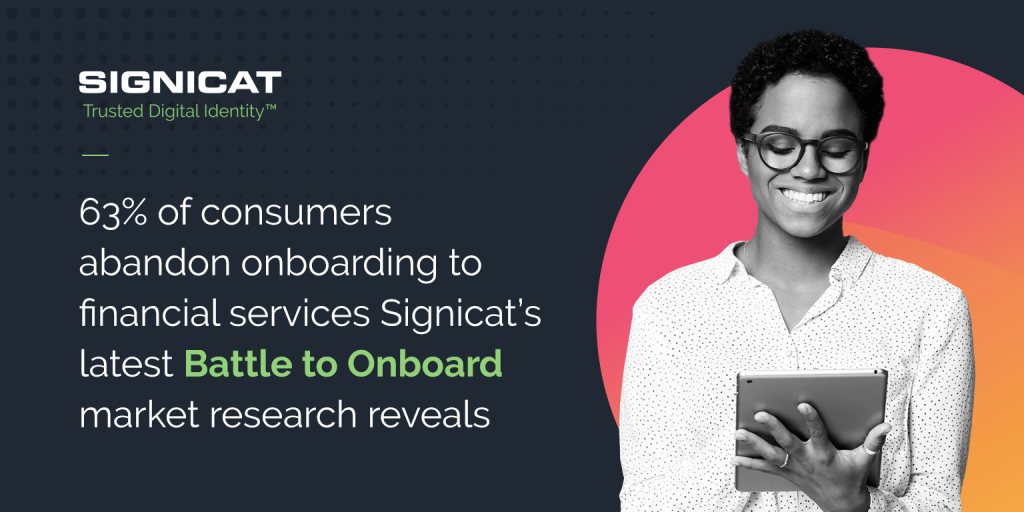 All Fintechs in one country will have long since sorted identity/AML/KYC and so forth. But what happens when they need to scale in other countries or even go global? Like many things in Fintech this was a hard challenge only a few years back. However now it is made much easier by the likes of Signicat who are physically in nine locations in Europe and alongside global partners such as Onfido can offer globally-scalable identity services. Which is a pretty amazing feat given how countries vary so much as we shall hear. 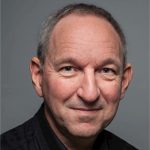 Today we are joined by John Erik Setsaas  VP Identity and Innovation at Signicat and who has 25 years of experience in identity and thus understands the long view, the challenges and also the more recent progress at cracking some of these nuts as well as what the future may hold.

Tech never sleeps and every successive layer of out-sourceable services that are provided in Fintech mean that every new generation of Fintechs can provide yet more interesting and sophisticated services to customers and businesses.