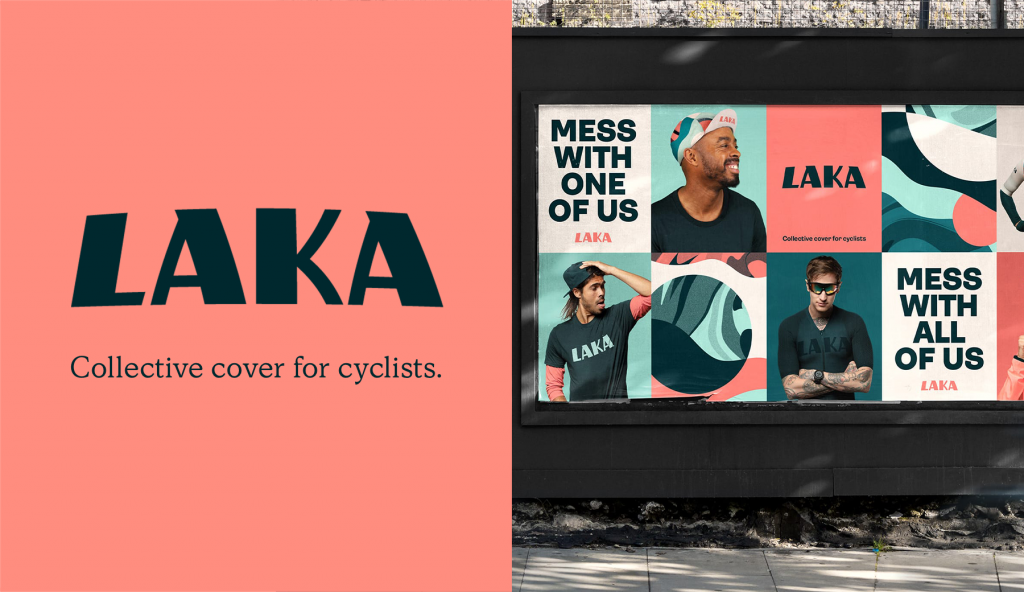 The alignment of economic interests between buyer and seller is much spoken about but little done. Over two and half years ago when Tobi was first on the show he spoke about the idea of aligning Laka’s interests with their clients. Now we hear this narrative all the time but rarely is it deeply true.

In Laka’s case they do not take payment for the insurance but rather earn money when they pay-out on an insurance claim – the opposite of the insurance industry. Its a “back to the future” approach – back to the origins of insurance as being collectives, co-operatives of say Swiss dairy farmers up an alp bonding together for mutual (sic) support. 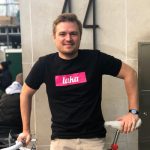 Well back then it sounded like a wonderful idea but one that would need careful paramaterisation. As with anything in life one needs to balance compassion for others with compassion for yourself – all too many teachers, doctors et al go into their profession to help people but come out of it decades later bitter and cynical. In the same way you can set up a company tomorrow that is totally focused on client-value (which many say of course but no-one really does) but if you are 100% on client-value then that’s zero value for your business and at some point you go bust.

In this episode we look at truly aligned Insurtech. How has the model gone? Is it widespread? Will it catch on? What does the future hold?