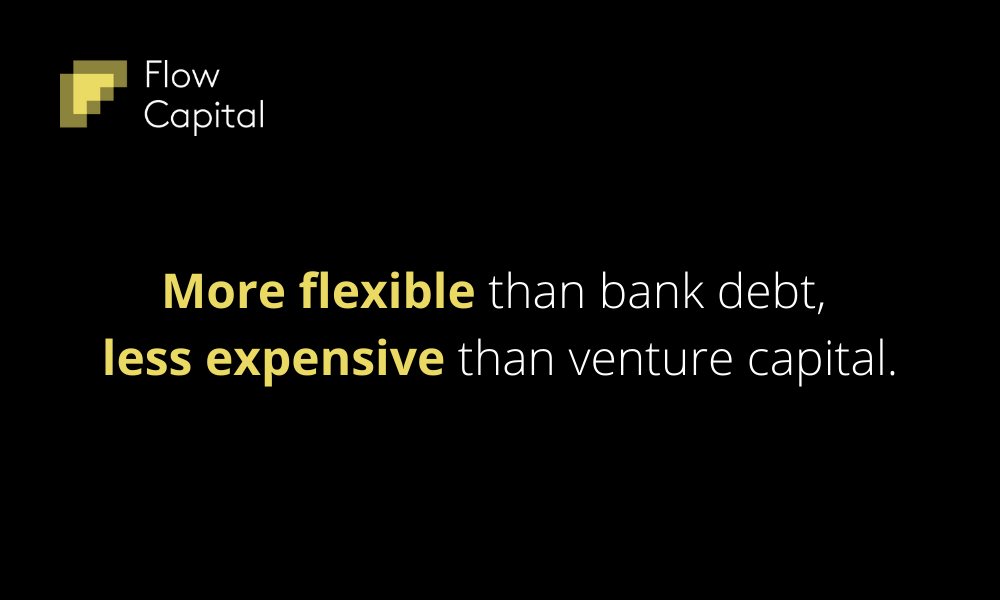 What is called Venture Capital is most of the time actually Venture Equity – the predominant funding model for Startups/ScaleUps. But in many sectors, Fintech included, some UnlistedCos are Very large – valuations in the billions. These are no small companies. Traditional corporate finance theory says (correctly) that equity is expensive and should always be geared with debt. After all it’s what most people do when they buy a house. So for larger Fintechs and other fast-growth sector Venture Debt may well be an important tool. 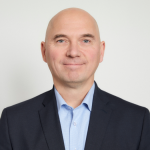 Alex Baluta is CEO of Flowcap a listed Canadian provider of Venture Debt and with nigh-on thirty years of experience in investment banking as a whole is well placed to contextualise the use and abuse of both equity and debt.

My simple takeaway is withe “small companies” getting ever larger that the equity:debt mix for their capital is a must-consider for their Boards – just as it is on BigCos, next to none of which fund with 100% equity. In terms of debt solutions for the growing firm Venture Debt is an avenue which must be investigated at a certain point/stage.

Topics discussed on the show include: END_OF_DOCUMENT_TOKEN_TO_BE_REPLACED 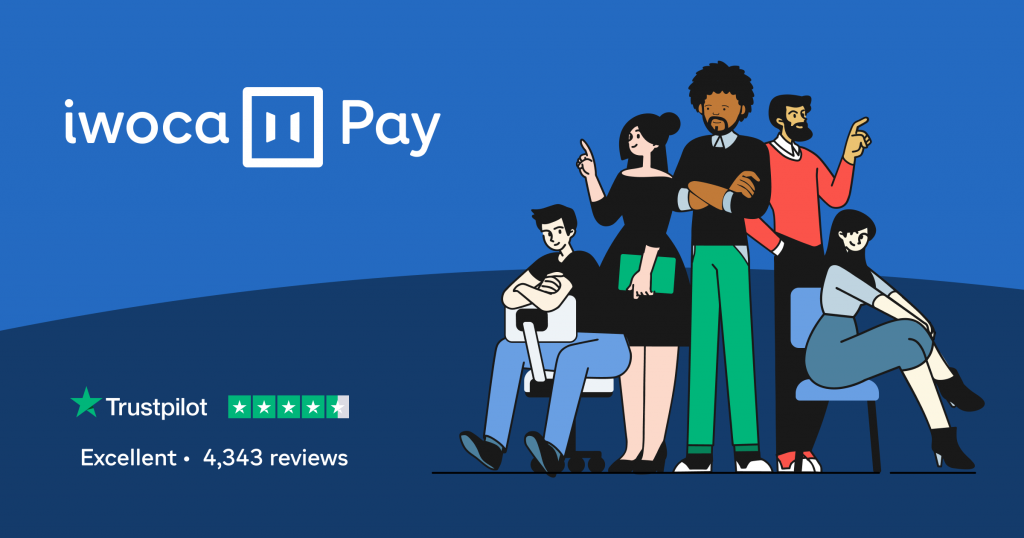 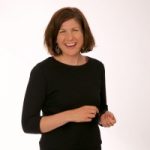 In this episode Lara Gilman,, co-lead of iwocapay, takes us through this. Topics discussed include: END_OF_DOCUMENT_TOKEN_TO_BE_REPLACED 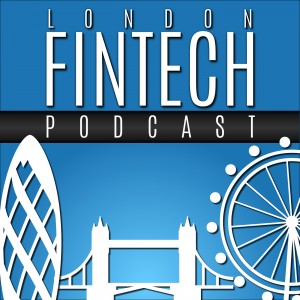 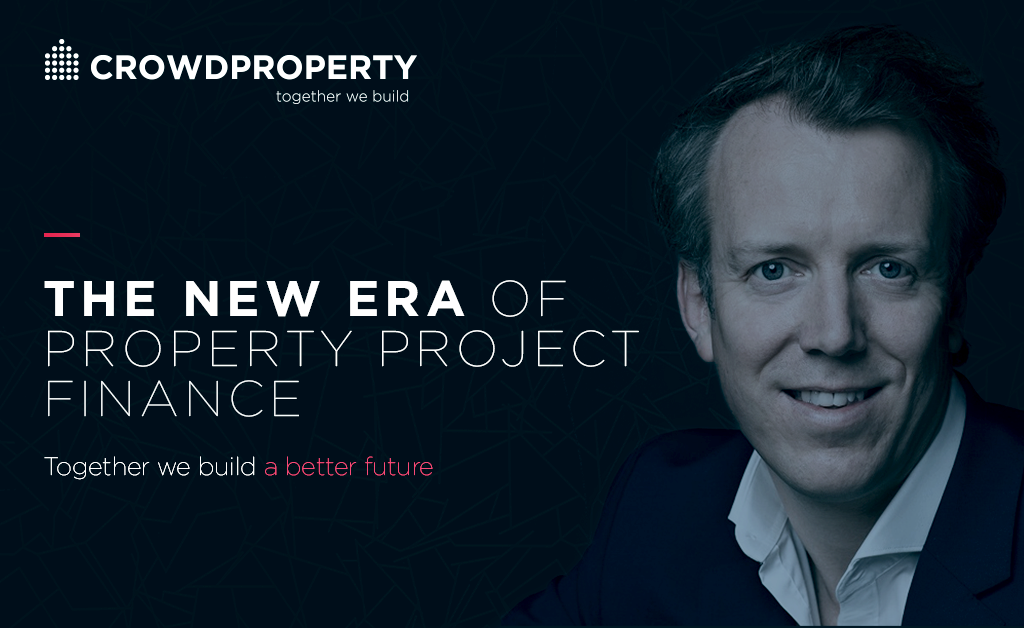 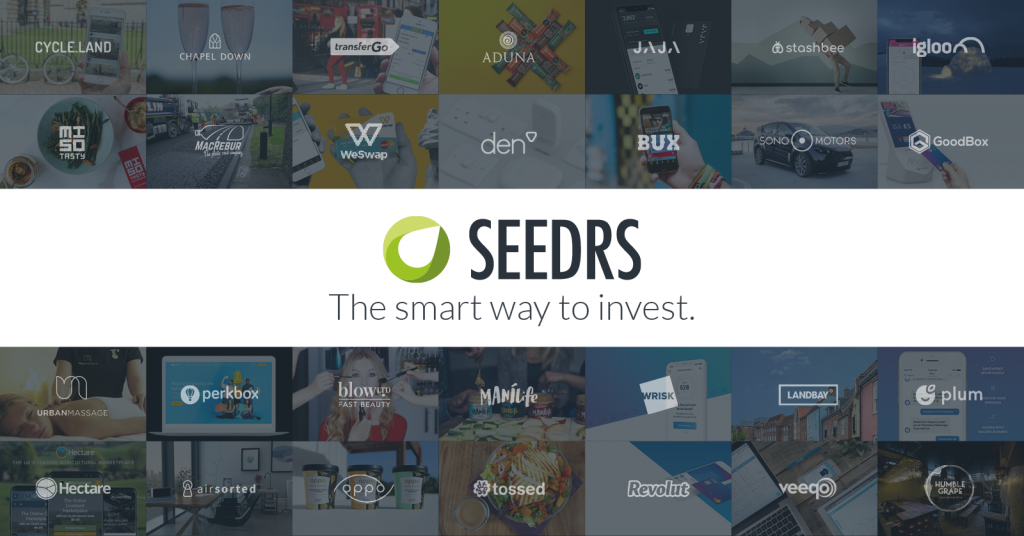 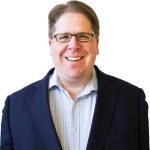 These topics and much more are discussed in the show: END_OF_DOCUMENT_TOKEN_TO_BE_REPLACED 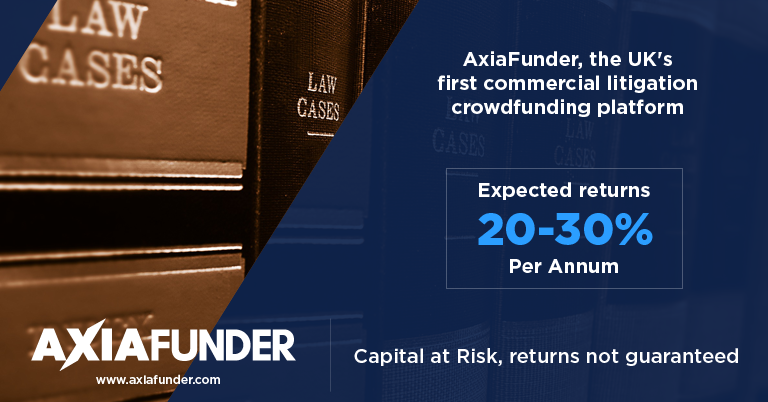 Creativity springs eternal. Here is yet another new topic, one that no one could have imagined even a couple of decades ago. Litigation crowdfunding gives litigants a new source of funding and investors a totally new investable asset with non-correlated returns. Cormac Leech CEO and co-founder of Axiafunder walks us through this complex landscape. 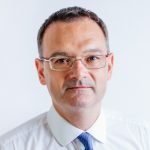 Litigation Crowdfunding investment is definitely not for the unsophisticated. Barristers rarely assess even the best of cases as having more than ~75% chance of success such are the vagaries of the legal process. Vice versa though, for reasons we shall come onto, investment returns are super-normal and a portfolio of well-managed litigation crowdfunding loans has the possibility of very high returns indeed.

Cormac was last on the show some three years ago, appropriately talking about innovating in P2P. Well here he is having done that big-time.

How are the changing tides and winds in newFS vs oldFS lending? How are the incumbents and newbies doing? How is the balance of institutional funding of P2P and retail going? What’s the best way to succeed? When does accepting institutional funds turn into just being a front-end for oldFS?

Landbay only do buy-to-let mortgages and since their first loan four years ago have done nearly one thousand loans with a total lent of over £200m and an astonishing 0% loss rate which is a tribute to their strict credit criteria (average LTV 70%) as well as operational efficiency. 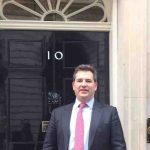 They recently won the 2018 Best Buy-To-Let lender of the Year award ahead of Barclays, Lloyds and – well – all others 😀

They were also placed #20 in Deloitte’s Fast Tech 50

Topics discussed on the show include: END_OF_DOCUMENT_TOKEN_TO_BE_REPLACED

You may not be rich, you may not be “sophisticated” but what kind of Stalinism is it that means The State can order you re what you can and cannot do with your money?!?

The entire ethos of “P2P” – the heart and most successful sector of Fintech – was connecting ordinary people, enabling lenders and borrowers to meet via the internet and both get a better deal than they would going through the megabanks.

Now if current FCA proposals go through this is all but dead – Ordinary Joe can keep borrowing (the system loves people being indebted) but the lending will only be unrestricted for Ingsoc Party members (“rich”, “sophisticated”) – Ordinary Joe will be capped at 10% of his investable assets.

It is also a constitutional outrage. The FCA’s job is to regulate platforms and ensure the bad/dodgy ones get shut down. The FCA is undemocratic and unelected – unlike our MPs we cannot vote them out of office – how dare they “regulate the people”? Regulating the people is something that ought to go through parliament not an office in Canary Wharf.

This topic undermines everything we have seen since the Magna Carta in 1215 became the first piece of legislation to limit the arbitrary power of the monarch.  Are we to return in this area to early Medieval Monarchical powers?

Ironically it was the UK’s Zopa that invented the UK globally. For a long time the UK State as a whole was highly supportive of Fintech and P2P. Now with government distracted, over a dozen years of success (&the records of the leading platforms have been far far better than bank returns for a diversified portfolio). Now only Party Members can fully avail themselves of these excellent returns. “To them that hath shall more be given”. 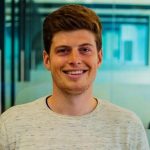 Ryan Weeks is the editor of AltFiNews the longest running AltFi news site, a real insider in this area. He is also the host of the successful Millennial Money Matters podcast and author of a best selling book as we shall come on to.

He joins us to discuss the Proposals in the round. Its a long document after a long consultation. Some proposals are sound, some so-so but this one is just plain wrong.

We all make mistakes and these are proposals. I call on the FCA to rethink this marketing restriction proposal. Already we have seen plenty of platforms changing from being P2Ps to avoid increasingly Draconian legislation. Already we have seen institutional money flooding into the sector. The whole purpose of the Fintech revolution was to make FS something of the people for the people. Let us keep it that way.

Topics discussed on the show include: END_OF_DOCUMENT_TOKEN_TO_BE_REPLACED 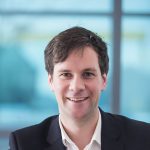 Topics discussed on the show include:  END_OF_DOCUMENT_TOKEN_TO_BE_REPLACED